It’s been a joy and a privilege to read all the entries to Altrincham Word Fest’s historical short story competition for schools during lockdown. At a time when many of us were barely able to concentrate, it’s so impressive that the students were able to research and put together such wonderful, sensitive stories; it was truly moving to read them during our own challenging moment in history. I congratulate each and every one of the young writers who entered.  Carolyn O’Brien, author of  ‘The Song of Peterloo’ and our head judge for the competition. 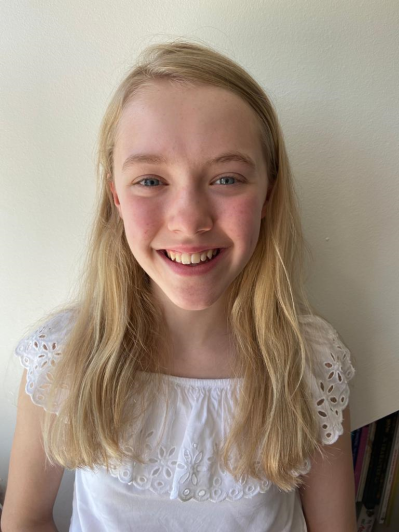 ‘The Diary of Kitty Marion’  by Imogen Burn

This Diary Belongs to…… Katherina Maria Schafer (Kitty Marion)
Date: 1913
Location: , ,  ,  Manchester, England.
Occupation: Actress and Member of the WSPU – Women’s Social and Political Union
(set up by Emmeline Pankhurst, in order to help support the Suffragette Movement of Votes for Women).

Still no Votes for Women and I’m terribly annoyed about it. Ten years of the suffragette movement, thousands of protests, too many meetings to count and all we’ve achieved is some of our supporters thrown into jail for standing up for what they believe in! It’s all getting ridiculous and something big needs to be done. Something that will affect those ignoring us and make them change their mind for fear that more may happen.

So that’s exactly what I will do.

Coincidentally, Emmeline and Sylvia Pankhurst were in Manchester today and luckily, I managed to meet them just in time to make a plan. They told me all about Lillian Williamson, Evelyn Manesta and Annie Briggs’ daring attack on the Manchester Art Gallery where they smashed the glass of important paintings and damaged a few.

That inspired me to think bigger; think harder and think braver.

Then it clicked in my head.

I would spend the rest of my day making a bomb filled with powder and iron fillings. I would place it on the steps of the Cactus House in Alexandra Park, Manchester at approximately 4:15am and it will blow up at 4:20am.

I have no intention of hurting any humans. Well actually, I had no intentions of damaging any property when I first moved to England from Germany. However, I want Votes for Women so badly I have to show it. I have to play my part in the WSPU.

It’s 4:15am. The bomb has been secured on the penultimate step up to the glass building. If it all goes according to my plan, the bomb should explode at 4:20am, waking all the
neighbourhood in the area of Cactus House (including the residents of the house) and with no doubt someone will call the police. By that time, I will have escaped the park and be on my way home as if nothing had happened. Therefore, no one would know specifically who had caused the attack; only that the Suffragettes did it (thanks to the female footprints).

Literally just as my left foot had stepped outside of the 60-acre park there was a massive bang and the sound of glass smashing. A collection of shocked screams wailed around the area and residents clambered out of their houses to witness what was going on.
Next thing I knew I was running. The sound of sirens enclosed me and my heart was beating faster than horse hooves on the race track at the Grand National.

After what felt like hours of escaping the scene, I arrived back at my home in Manchester. My emotions were a tangled mess; I was anxious, proud, shocked, satisfied and pleased…but guilty. I had just blown up Cactus House…alone. And no one knew that it was me!

Or so I thought…

Shortly after writing that, a loud bang came from the front of my terraced house. I thought it was another (smaller) bomb at first, but I was wrong. The pounding became consistent, making me very confused. I sat there for a moment, reflecting and thinking about my decision of whether to check what the noise was or not. Then I heard a voice…
“Katherina Maria Schafer! This is the police! We demand you to get outside now! We are here to arrest you for blowing up Cactus House this morning!”

I considered my options. Do as the police say and get arrested, making it clear to them that I did it for Votes for Women? Or leave the house via the back and forever continue to initiate attacks for women’s rights, but always be in danger of getting caught……

…I knew that I had no other choice… I picked up my notebook and pencil, as well as leaflets containing the information regarding Votes for Women; my WSPU banner and badge and walked out of my house in the direction of the police…..

Kitty was arrested and put into jail. She remained in prison during World War 1 and due to the war all prisoners were moved to America. She was put into prison in New York, where she went on hunger strike and was force fed 232 times! She was
eventually released and continued to support women’s rights until her death….
Kitty Marion Died on 9th of October 1944, New York City. It remains unknown whether her methods of activism could have shortened her life…